Time For School heads to Swansea 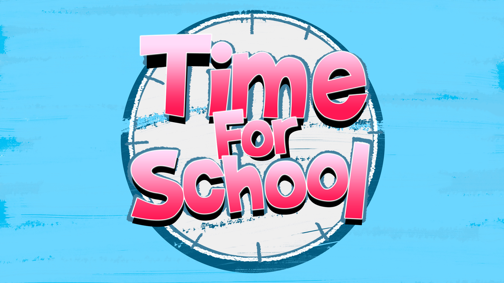 The Time For School production team will be heading to Swansea later in the year to film series 3 of the successful CBeebies’ pre-school observational documentary. After scouring the country we’ve found an amazing school in Wales and we are looking forward to spending the autumn term there filming. Producer / Director Tim Duck has already spent time at the school and we’re excited to share it with you when the show is broadcast in 2019.