OUR FAMILY IN TOP TEN 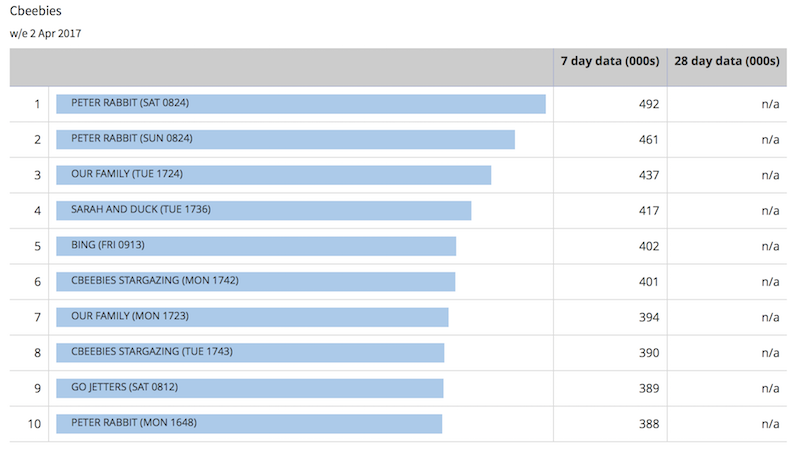 The ratings are in and the new series of Our Family is in the top ten – twice!

The official BARB ratings show that the show took the number three and number seven spot in the weekly ratings for the launch week of the new show. Well done to all the production team and cast who were involved in making such a fab show!