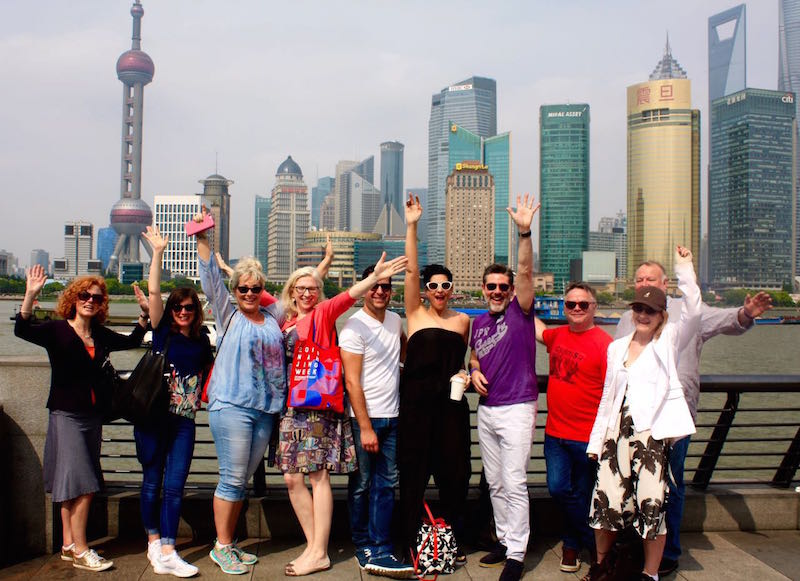 MD Sallyann Keizer has just returned from a fascinating trip to China, supported and organised by PACT and UKTI. Sallyann had the honour of meeting all of the top Chinese broadcasters – from the major state multiple channel provider, CCTV, in Beijing to the largest commercial Chinese media group, SMG, in Shanghai. From presenting to hundreds of media moguls to round table pitching, as well as being on a special panel at the Shanghai Children’s Festival, Sallyann enjoyed every minute; and Sixth Sense’ programming went down a treat – as did the Chinese grub! Sallyann has been asked to return to consult on some Children’s content and we are hoping for a Chinese-Sixth Sense co-pro in the near future. Watch this space! And thank you Dawn and all at PACT, CBBC and UKTI for a fabulous trip.